DOD & NATO Looking to Enlist Ethical AI in the Military

DOD & NATO Looking to Enlist Ethical AI in the Military

Of all the consequential potential applications for artificial intelligence, nothing may rival its use by military operations. The very idea of life-and-death decision-making by AI-enabled weapons systems has induced fear in the collective social imagination for decades – the first “Terminator” movie was released in 1985.

Hollywood’s deployment of special effects is lightyears beyond the capabilities of today’s AI. But the U.S. military and NATO take both its potential benefits and its dangers very seriously. In August 2021, for instance, the Center for Security and Emerging Technology released “Responsible and Ethical Military AI,” which examines how key U.S. allies perceive AI ethics for defense. NATO, too, plays a role in responsible AI governance, in ways that foster its internal alliances, maintain interoperability, and project deterrence to hostile interests while ensuring stability and preventing risks.

This 60-minute webinar show will bring together thought leaders from DOD and NATO to discuss their individual and shared AI strategies in a world that grows increasingly complicated.

* To receive CPE credit you must arrive on time and participate in the surveys throughout the webinar. Certificates will be e-mailed to registrants. In accordance with the standards of the National Registry of CPE Sponsors, 50 minutes equals 1 CPE. By providing your contact information to us, you agree: (i) to receive promotional and/or news alerts via email from Federal News Network and our third party partners, (ii) that we may share your information with our third party partners who provide products and services that may be of interest to you and (iii) that you are not located within the European Economic Area.

What is CART?
CART (communication access realtime translation) provides instant accessibility for all participants by delivering the spoken word as a realtime stream of text. CART Captioner Professional Certifications
Our CART services are provided by Home Team Captions. All of our CART captioners hold, at minimum, the CCP (Certified CART Provider) certification, or higher, from NCRA (National Court Reporters Association.) 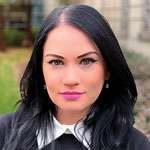 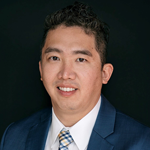 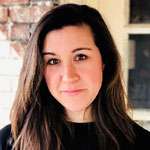 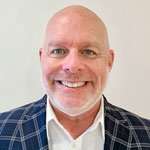 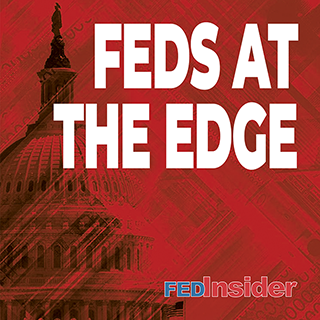 FedInsider’s mission is to deliver timely educational content to the government community nationwide through online webinars, briefings around the country, news and insights via newsletters, Facebook, Twitter, LinkedIn and other communiques.

FedInsider has followed the government market for nearly 15 years and believes in the integrity and importance of public service. Our educational offerings deliver the best of breed training, tapping government leaders as advisors, speakers, and critics.

Who Should Sponsor An Event

Who Should Attend An Event

Managers from Federal, State and Local, Military, Industry, and Education who are involved or interested in: IT, Web Development, Cloud and Security. Prerequisites: Previous experience or education in IT, and or web/app/systems development. Advance Preparation: Basic experience in IT and management recommended, but not required.

FedInsider is dedicated to bringing insider perspectives, analysis, and training on developments in the government community. FedInsider hosts and runs training and networking online webinars. FedInsider is committed to accessibility, and all webinars provide live captioning (CART) services for participants. To learn more about upcoming webinars, please visit the Webinars section.

FedInsider and its partners bring timely and topical information to government and industry professionals seeking knowledge, accreditation, and policy direction to forward their careers.
Page load link
Go to Top